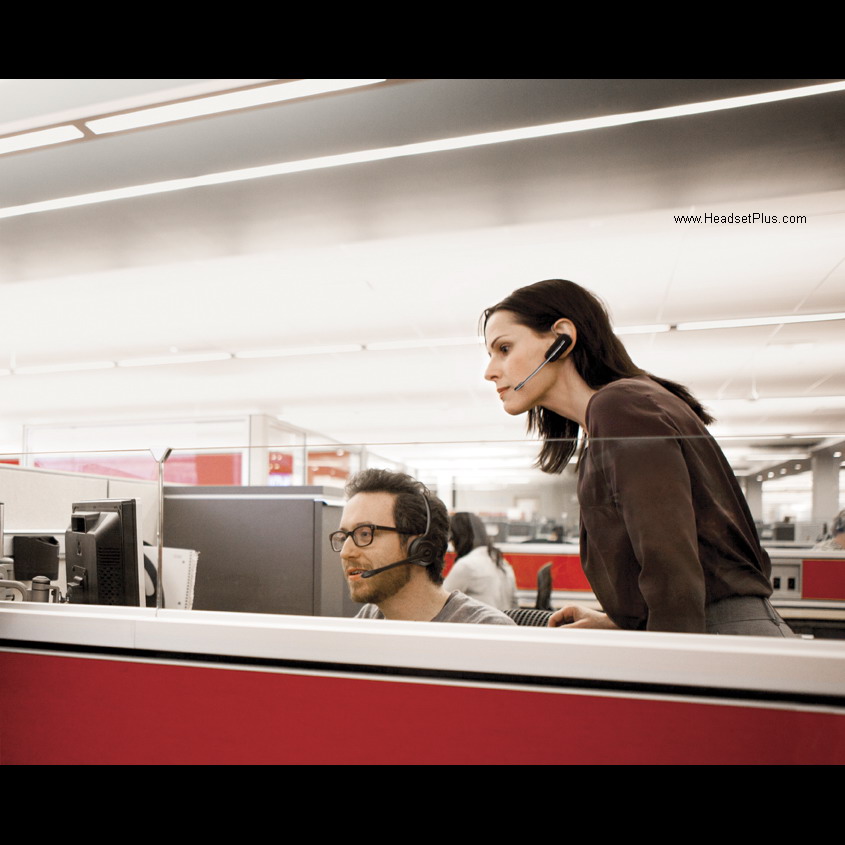 How many wireless headsets can be used in a given area/office?

So as to know the upper most figures of wireless headsets, which can be connected in the office, there are quite a few factors that you would have to consider:

DECT 6.0, 900mhz & Bluetooth (2.4ghz) all use entirely diverse working frequencies plus none cause interference to one another.

In theory you can have up to 210 wireless headsets without serious problems.  Problems like loss in sound quality, loss in wireless distance, etc.

As an alternative, the new Jabra Engage series wireless headsets  (Engage 65, Engage 75) allows up as many as 120 users using the same headset in the same office.

There happen to be a lot of interconnected things that come into play while influencing wireless headsets numbers deployment in general so to get to a conclusive number is highly difficult.

For this reason, we advise a survey of the place that interests customers to place in excess of 200 wireless headsets. You could get in touch with our Headsetplus.com engineers at 877-999-3838 if you would require in excess of 200 headsets functional in one office.

Supply Chain and How It Affects my Headset.