What is the best wireless headset solution for Avaya Phones? 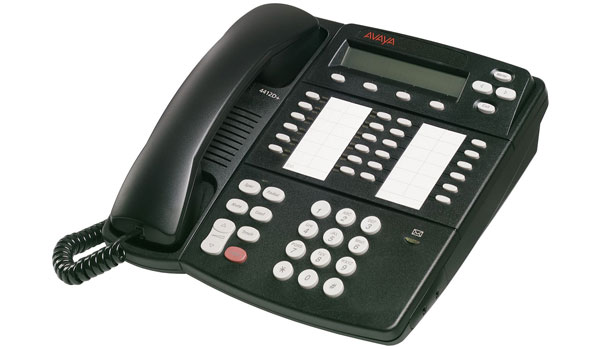 What is the best wireless headset solution for my Avaya telephone?

(For a complete list of compatible corded and wireless headsets for your Avaya Phone, go to our Direct Connect Headset section to see the latest products)

Finding a wireless solution for Avaya phone is not all that simple. For the most part, Avaya wireless headsets are designed so that if your Avaya phone has a built in hook-switch, then you simply connect the wireless headset through this port which enables you to connect calls without the need of a mechanical lifter. This does not apply to all Avaya phones.

For Avaya Definity Phones: If your Definity phone has an EU24Port, then you would connect the headset directly into that port. Some Definity phones require that you connect wireless headsets through the handset receiver port while others are connected through the hook-switch. Therefore, no mechanical lifter is needed. Avaya AWH-54 is the best solution with the exception of Avaya models 4620, 4630SW, 4630, which have built in hook-switches and would not require an HL10 lifter. In that case, the Plantronics AWH-55+ or ABT35 would be the best choice for these model phones.

For Avaya Merlin Phones: Most Merlin phones do not have a headset port and will need a Plantronics HL-1 lifter, as the HL10 will not work with Merlin phones.

What is the difference between the Plantronics Avaya Wireless Systems?

If you have one of these Avaya Phones:

You have a built-in electronic hook switch control, a handset lifter like the HL10 is not require. You will be able to answer/hang-up a call with a simple touch of the button on the side of your Avaya Wireless Headset. (Avaya AWH55+ , Avaya AWH450N , Avaya AWH460N)

For Avaya Call Master V and VI phones: Wireless headsets are NOT compatible with these phones.

For a complete list of corded and wireless headsets for your Avaya Phone, go to our Direct Connect Headset section.