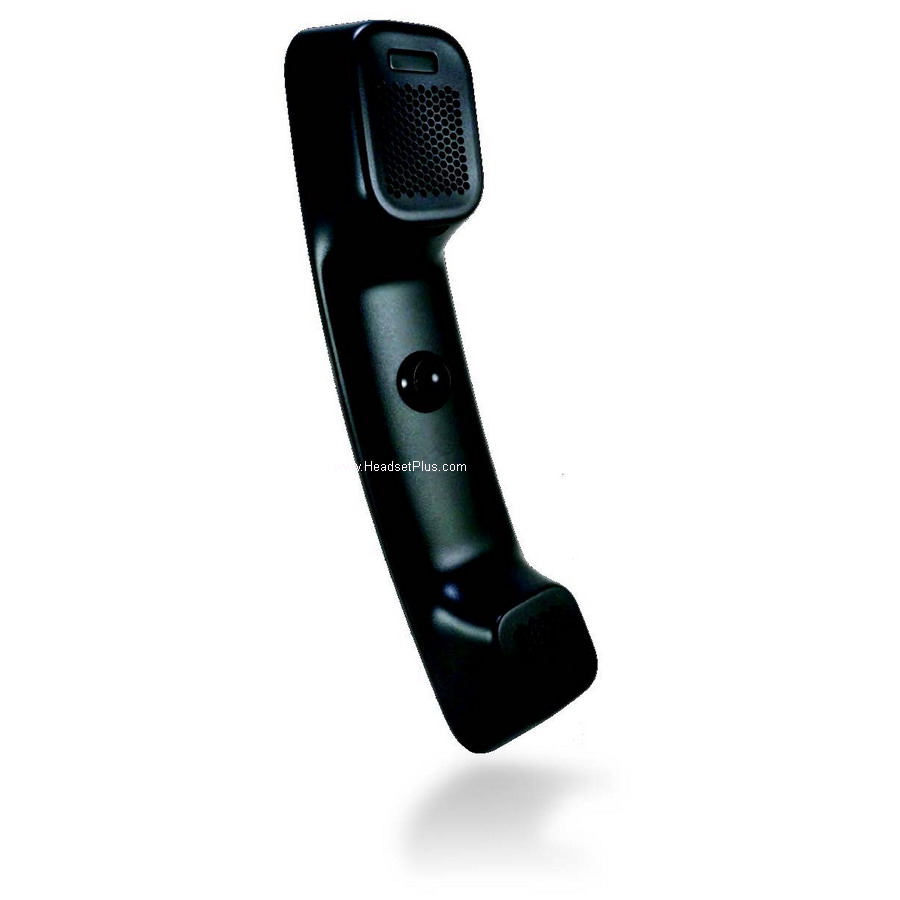 For example, if you don’t want your caller to hear all the background conversation while you’re on the phone. Clarity Walker has a solution.  It’s their new  Clarity Walker WS-2835 Cisco Phone 7800 8800 DX600 PTT Handset.   It’s a Push-To-Talk Handset (Receiver) that replaces your existing Cisco phone receiver.

You simply replace the existing handset with this Clarity Walker PTT handset.  While you’re on the phone, only push the button while talking, so it doesn’t pick up any conversations in the office when you’re “not talking”. 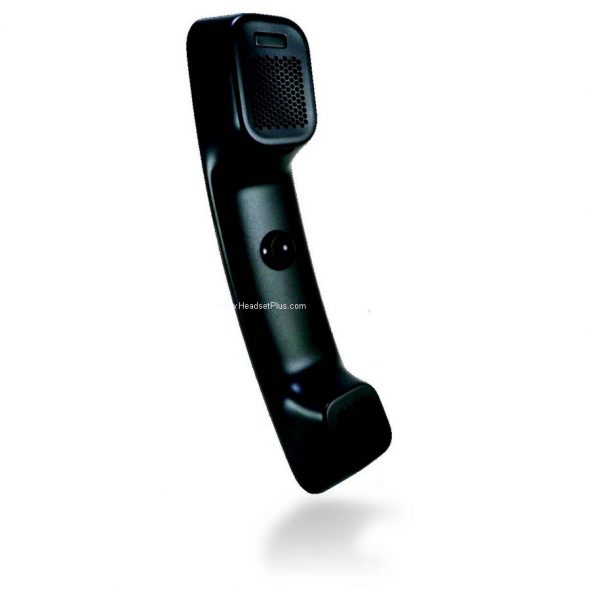 Call HeadsetPlus.com if you have further questions.  We have Cisco handset (and headset specialists that can help you)  877-999-3838.

The importance of having firmware updated on desk phones and headsets.