Note: Other ESI models such as 24-Key, EKT-1 or cordless ESI phone are not direct headset compatible, you will need an amplifier

Below are some of our recommended headsets for ESI Phones:

Amazing headset with a nice and seamless connectivity betwee .. 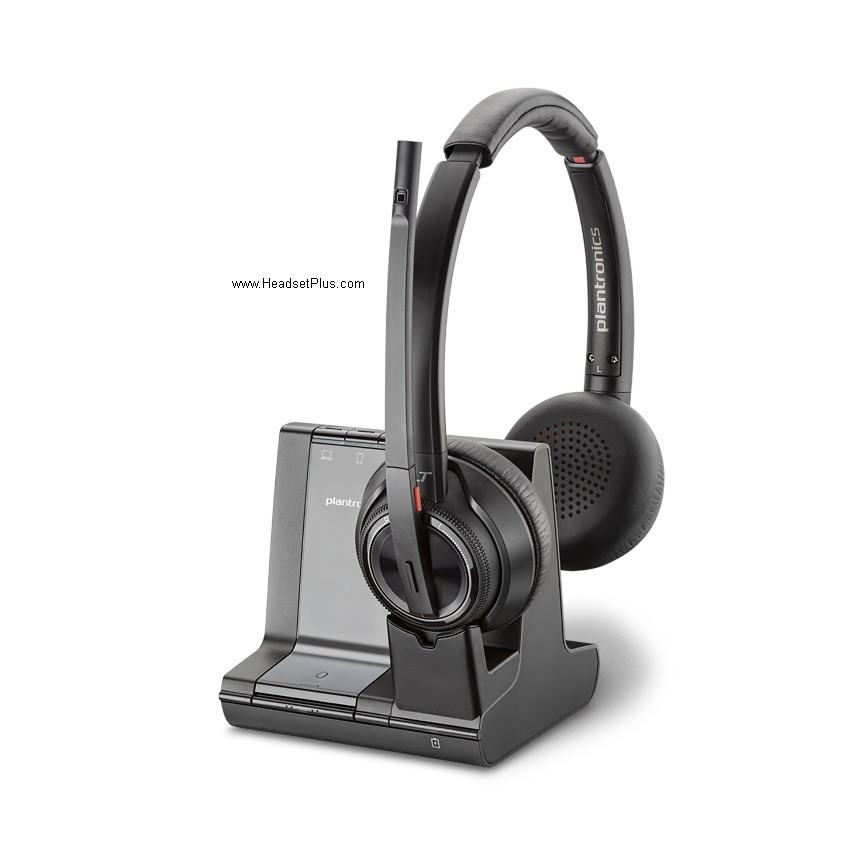